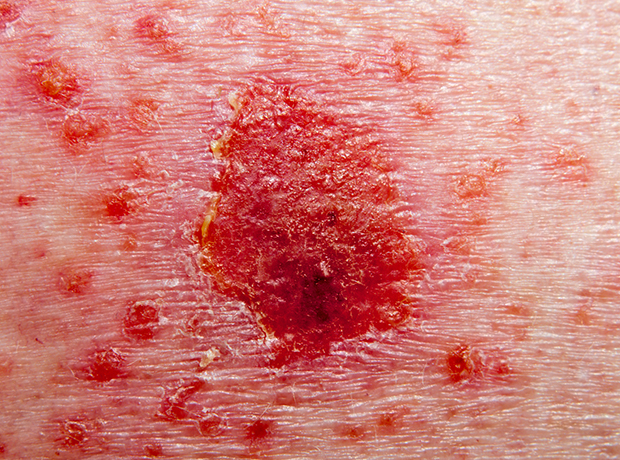 The condition is normally treated with an antibiotic to help reduce the spread of infection and speed up recovery, but the two organisations have now found that a topical antiseptic such as hydrogen peroxide 1% cream is ‘just as effective’ at treating non‑bullous impetigo as a topical antibiotic.

As a result, NICE has issued a statement saying that topical antiseptics should instead be offered to people with localised, non-bullous impetigo if they aren’t systemically unwell or at risk of developing any complications.

Impetigo is a highly contagious bacterial infection that affects the surface of the skin and is characterised by red sores and blisters which can develop into yellow/brown crusted patches.