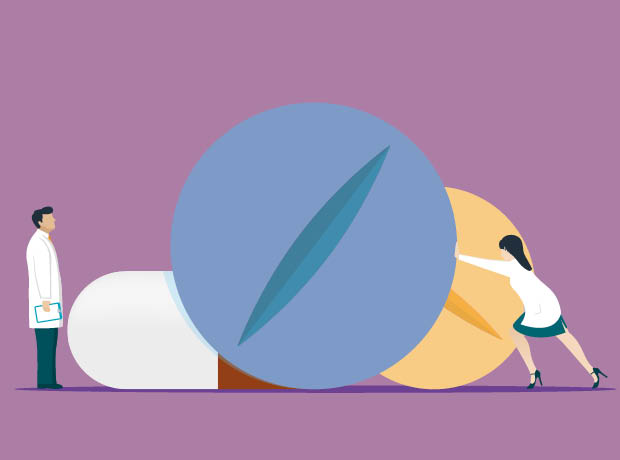 The cohort study, compiled of statistics from the Clinical Practice Research Datalink, identified UK primary care data for children aged one to five years during the period 2009 to 2016, excluding children requiring long-term antibiotic treatment for chronic respiratory diseases such as TB.

More specifically, the study found that the overall rate of treatment failure was 1.2%, with a total of 1377 cases recorded.

“Antibiotics can, unfortunately, kill off a lot of the helpful bacteria that are normally in a child’s body — such as those in the gut — and essential to normal health,” George Germanos, postdoctoral research fellow at Baylor College of Medicine told Parentology.

He continued, “This community of healthy bacteria is called the microbiome. A disrupted microbiome can allow harmful bacteria to overgrow and cause harm.”